The Arizona Water Banking Authority (AWBA) is administered by a five-member Commission who have the following roles:

Tom Buschatzke was appointed Director of the Arizona Department of Water Resources in January 2015.  Prior to this appointment he served as the Assistant Director of the Department’s Water Planning Division, overseeing the Colorado River Management, Active Management Areas, Planning and Data Management, Assured and Adequate Water Supply and Recharge Permitting, and Statewide Planning programs and Tribal Liaison.  He is responsible for multiple planning and policy, regulatory and permitting programs for the management of the state's water supplies...
Read More

Mark Clark, Vice-Chair
Appointed by the Governor pursuant to section 38-211 representing an entity located in a county adjacent to the mainstem of the Colorado River, holding a contract with the Secretary of the Interior for diversion and beneficial use of Colorado River water in that county.

Mr. Clark is Vice Mayor of Bullhead City. In addition to having served on the Bullhead City Council since of May of 2009, Mr. Clark is also the President of QPC INC.  In this capacity, he serves as the Manager of the Mohave Valley Irrigation and Drainage District, an ADEQ Certified water and wastewater operator and a Certified Cash Manager.
Read More 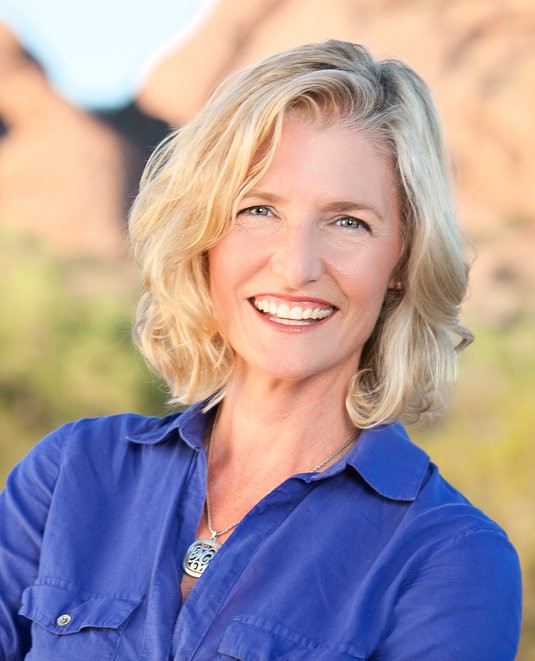 Alexandra Arboleda was elected to a six-year term on the CAWCD Board representing Maricopa County on November 3, 2016. Ms. Arboleda has extensive experience in water and natural resources law. She spent much of her career working on the general stream adjudications, Colorado River, surface water and groundwater issues. Alexandra has represented cities, farms, water and power providers, government agencies, industrial clients and non-profit organizations in Arizona.
Read More

Appointed by the Governor pursuant to section 38-211 representing an entity holding a CAP municipal and industrial subcontract. Eric Braun is the Water Resources Manager for the Town of Gilbert, where he oversees water policy development, water portfolio management, and the efficient use of all of Gilbert's water resources. His education includes a Master's of Public Administration and a Bachelor's in Parks and Recreation Management.

Joseph Olsen
Appointed by the Governor pursuant to section 38-211 as a person who is knowledgeable in water resource issues.

Mr. Olsen is the General Manager of Metro Water District, where he is responsible for the daily operations of the utility. He is a registered professional engineer in Arizona (Civil) and is also an ADEQ certified water and wastewater operator. Additionally, he is a Lieutenant Colonel in the Air Force Reserves where he backfills the active duty Civil Engineering Squadron Commander at Davis-Monthan Air Force Base.
Read More

Senator Karen Fann was elected to the Arizona Senate in November of 2016 representing Legislative District 1 which covers 8,000 square smiles throughout Yavapai County and portions of Maricopa County.  Prior to becoming the President of the Senate in January 2019, Senator Fann served on numerous committees and Boards.  From 2011 to 2016, she served the same district as a state Representative.  Senator Fann formerly served as a member of the Upper Verde River Watershed Protection Coalition, the Governors Rural Water Legislative Study Committee and the Agriculture, Water and Lands Committee.
Read More

State Representative Gail Griffin represents Legislative District 14 in the Arizona House of Representatives. District 14 includes portions of 4 counties; Cochise, Graham, Greenlee, and Pima. Gail Griffin currently serves as the Chairman of the Natural Resources, Energy and Water Committee, Vice Chairman of the Federal Relations Committee, and as a member of the Military and Veterans Affairs, Health and Human Services, and the Governor's Water Augmentation, Innovation and Conservation Council committees.
Read More

Sign up to get updates about the Arizona Water Banking Authority!